On Basecamp and the Privilege of being white at work

You may have heard or read (because they made it public so they clearly wanted you to) about Basecamp’s business announcement, shifting back to what they have described as a return to “ what we do best”. In reading it, it seems that what they do best is focus on capitalism, human beings as more production than people, and upholding unearned privilege in the workplace. The 6 points outline ways in which they are removing levels of decision-making power, input, and shifting to a top-down approach to their model. When you first start to read it, you may not have alarm bells going off, as you may think, well this seems like a typical company. And it’s really not atypical to see companies choosing to pretend that their organization, no matter its mission, is somehow not at all connected to societal and political issues. But what you don’t see are companies sharing this publicly, which in itself is a choice.

The announcement itself shares a level of privilege and lack of awareness that screams we don’t have to deal with these ‘issues’ at work, all the while failing to realize that you don’t have to because of your racial and gender identity. White men are continuously failing to recognize that the society that they experience from work to home is not the society of many others who yes, work at the businesses they find and decide to scale at large. Individuals who do not have the privilege to suddenly decide they can as easily pretend to leave their experiences at home or that their one, singular organization is somehow exempt and disconnected from issues of systemic racism and non-inclusive culture norms. Interesting. Basecamp notes that they are not a social impact company and therefore they don’t need to have these conversations at work.

The problem: they still have people who are directly impacted by society working for them.

Some of those people have begun to speak out, sharing their own experiences and reasonings for why this announcement was made. One of those reasons: a call-in of the leaders about a list of “ funny names” that led to a difference of opinions on how it was acknowledged to be harmful that then led to a perspective that employee opinions had moved past the place of “productive”. This comes from leaders who themselves named publicly their gaps in diversity as recently as 2017, citing they’ve hired people just like them: white and male, and that it was a problem (also a societal issue that they no longer want to talk about work).

Ironically, they are planning to keep the work of diversity, equity, inclusion under the role of their People Ops leader. I find it again, interesting, that they would commit to continuing inclusion work when their entire shift is about not including the societal identity, impact, or thoughts from people in the org. One can only assume that there will soon be a call to change the definition of inclusion altogether and redefine it as a place where you are simply included to come and collect your paycheck (a dialogue for another day though).

This announcement raises a fundamental question that an organization has to answer that is not just about how do individuals with marginalized identities come to work every day (although that’s certainly important to ask). The bigger question is how anyone can come to work every day, recognizing there are immediate constraints on how they are expected to show up as a human being and the belief that a company (regardless of their mission) does not impact societal or political ways.

Let’s talk for a second a few reasons (and yes, there are so many more) why this is problematic:

An author whose work I highly recommend, Ijeoma Oluo, writes in her book “Mediocre: The Dangerous Legacy of White Male America”,

“ And when entrusted with their positions of power, such men often perform as well as someone with mediocre skills would be expected to: we see the results in our floundering businesses and in our deadlocked government. Rather than risk seeming weak by admitting mistakes, white men double down on them.”

This is a prime example of doubling down.

But you know, this is not just about Basecamp; it’s also about your company too.

The reality is that while places like Basecamp and Coinbase are publicly and confidently sharing their approach to check out of accountability and check-in to their hold of power and privilege, there are many companies doing the exact same who just haven’t said it out loud.

Who is thinking about it because they sit in a place of privilege to be able to.

Who believes that only certain people in a company should get to fully be people, make decisions, have opinions, and weigh in on things….who also just all happen to be white.

Who’s decided it’s just too hard to let people be people at work and bring what comes with being a human to work.

Sounds crazy, right?  It’s not that uncommon and it will continue to be a choice businesses will make. This is why places like Basecamp are sharing it publicly because they want to be able to say to other white led companies, to other white leaders:

It’s completely acceptable to lean hard into your privilege.

It’s completely ok to think that you know what’s best and to make decisions based on your own limited knowledge, assumptions, and bias.

It’s ok to decide doing the work of acknowledging and including the people on your teams as more than just widgets hired to produce your product and support your continued legacy of unearned capital power is just too hard so we’re going to stop.

I totally agree with them: it is ok.

Just don’t hire people or run a scaling business that needs people…especially people who do not have your privilege.

P. S. Gratitude to the employees who have been sharing their perspectives on this as the world may not truly recognize how difficult it might be to speak out and share your journey with this in real-time. 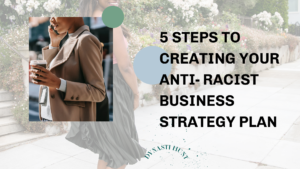 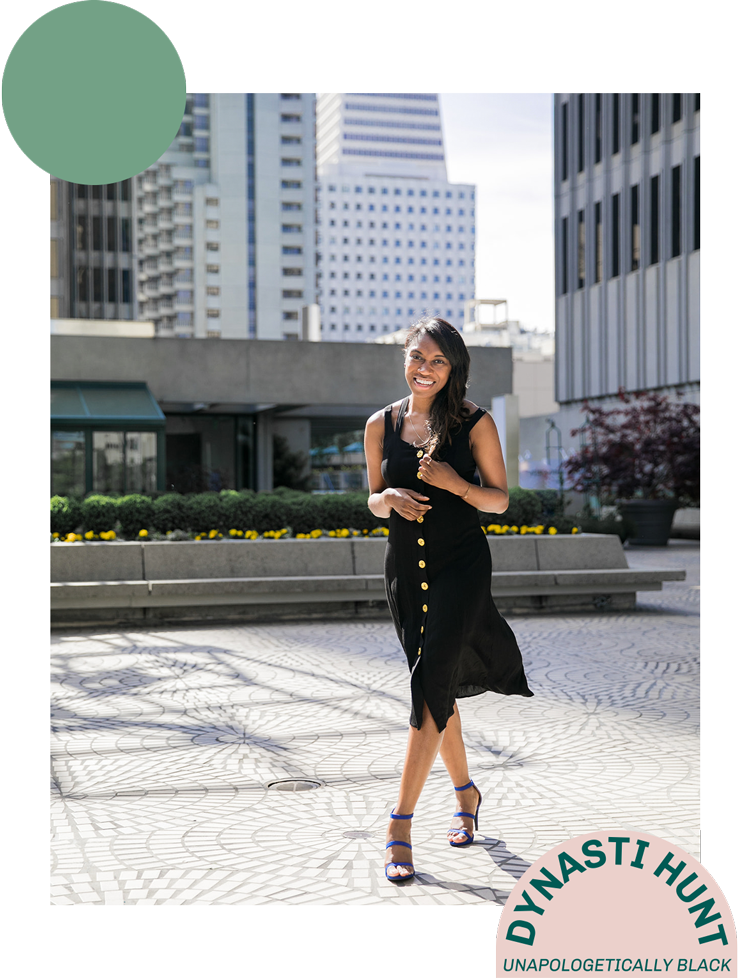